The No to war – No to NATO Network condemns the proposals for a new NATO agenda, outlined in NATO 2030: United for a New Era. The report presents a dangerous expansion plan that will increase tension and the risk of war.

In 2020 NATO-Secretary-General Stoltenberg commissioned a group of 10 ‘experts’ to reflect on the future of NATO. In their report NATO 2030: United for a new Era they come up with 138 proposals that are supposed to help the military alliance meet key challenges in the next decade. The report, while not yet formally adopted by NATO, will be used to inspire the next NATO summit scheduled to be held in Brussels later this year. END_OF_DOCUMENT_TOKEN_TO_BE_REPLACED END_OF_DOCUMENT_TOKEN_TO_BE_REPLACED 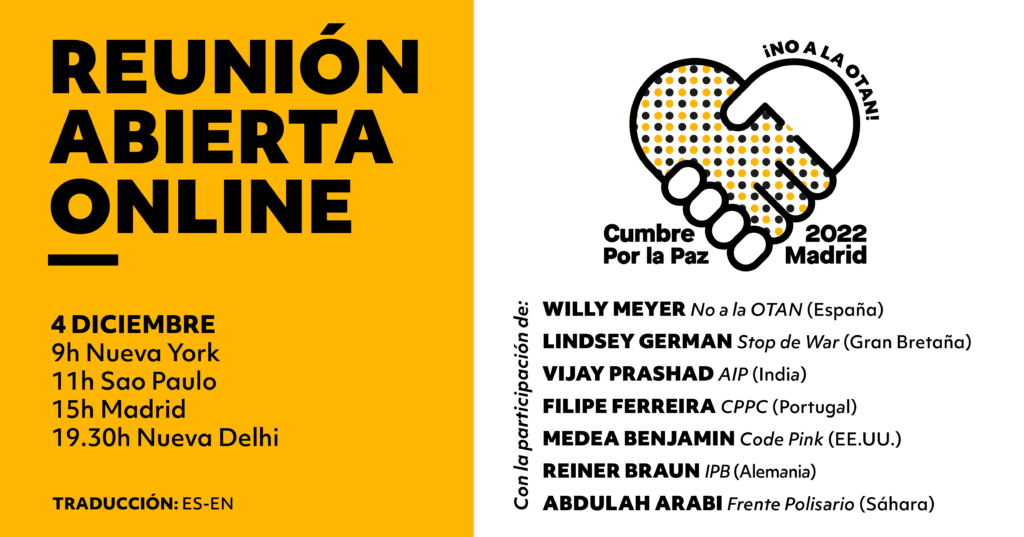 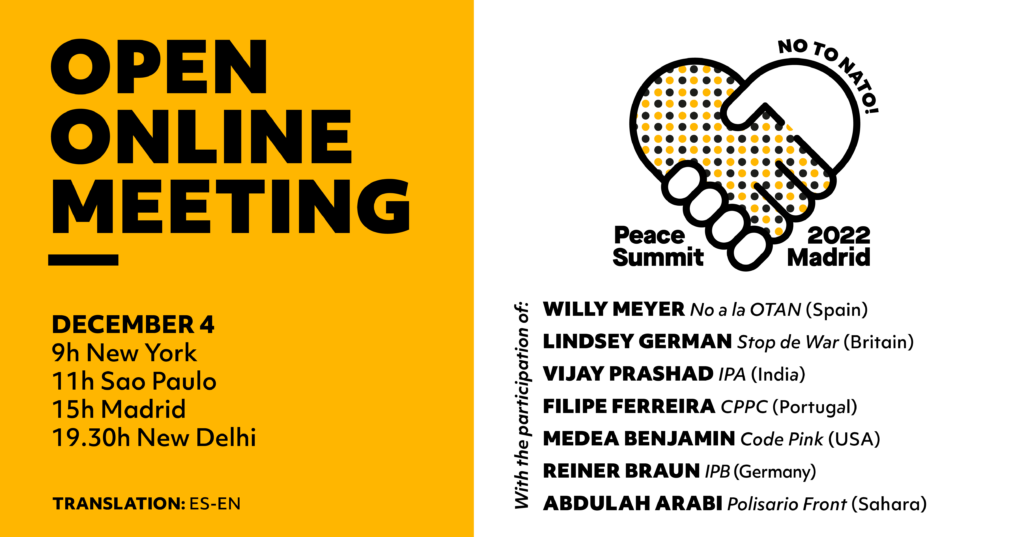 Please register to get the zoom link: https://forms.gle/FZaGhe52sxh1BMtSA

Militarism and Peace in Latin America and the Caribbean – Conference Documentation 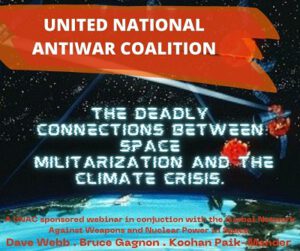 A UNAC sponsored webinar in conjunction with the Global Network Against Weapons and Nuclear Power in Space.

The week of October 24-30 is United Nations Disarmament Week, established in 1978 to encourage governments and civil society to promote the elimination of weapons of mass destruction (especially nuclear weapons) and the control of conventional weapons in order to save humanity, save lives and secure our common future. 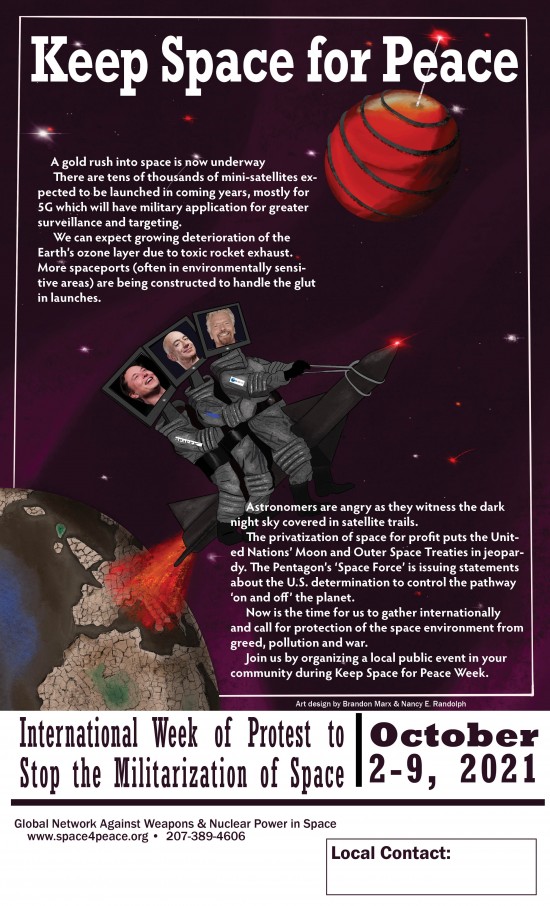 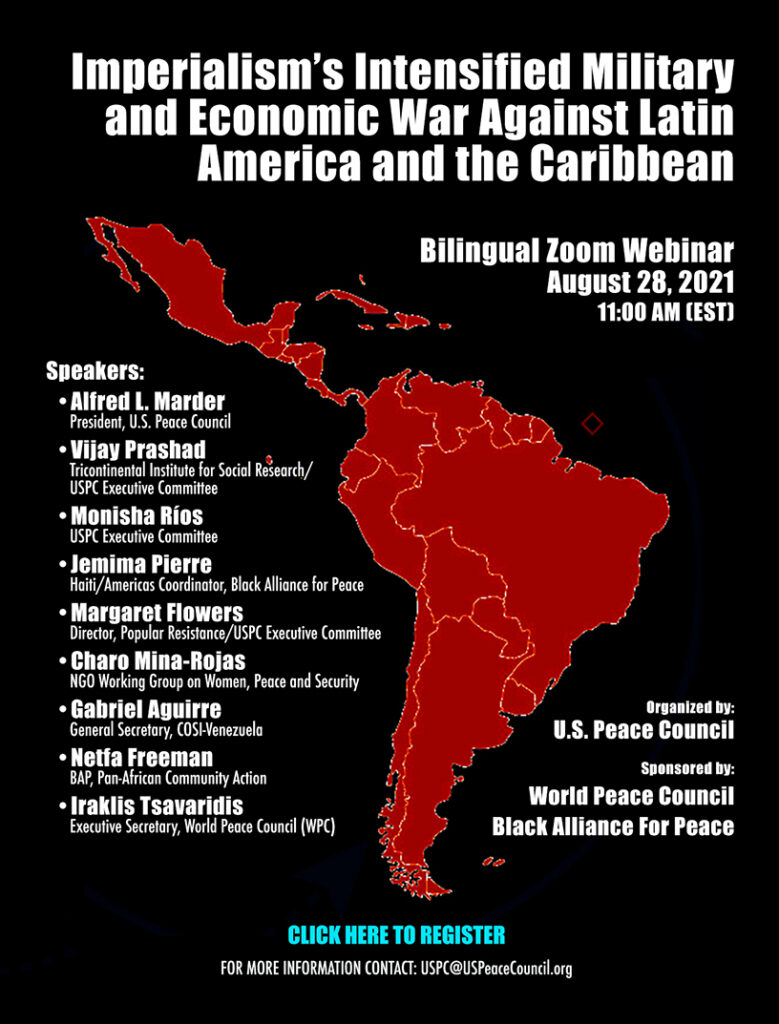 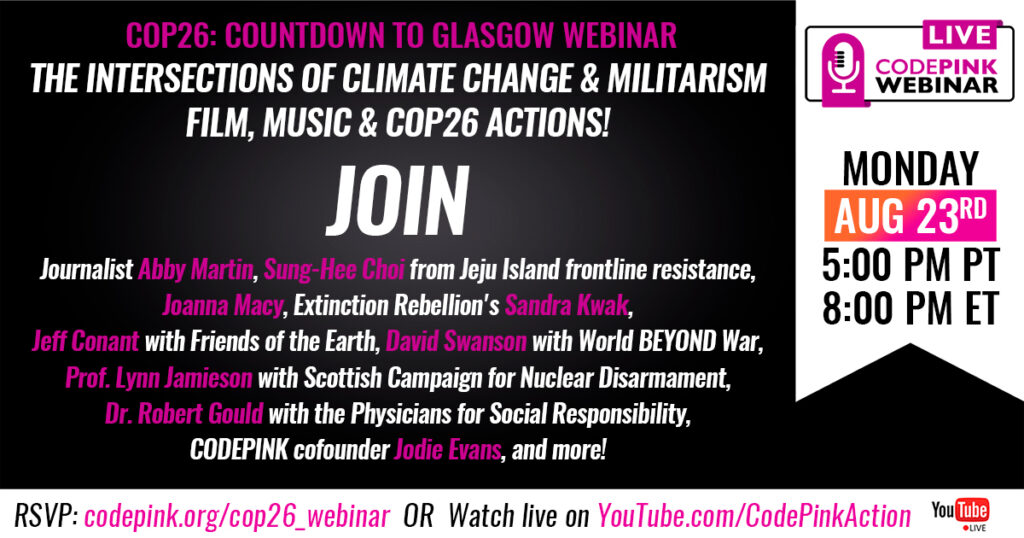 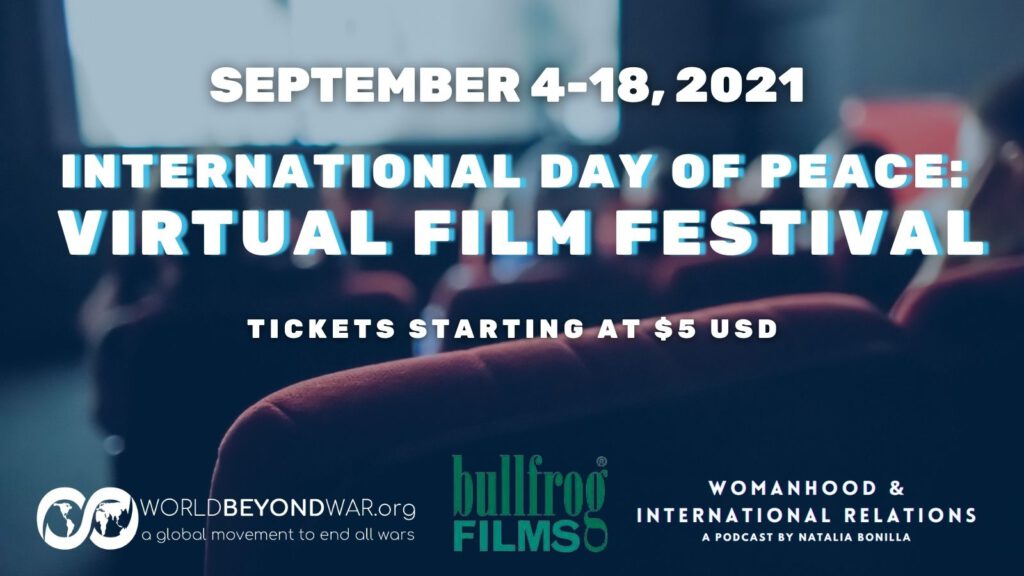 please register for the event in advance at: https://bit.ly/3xXKcTb 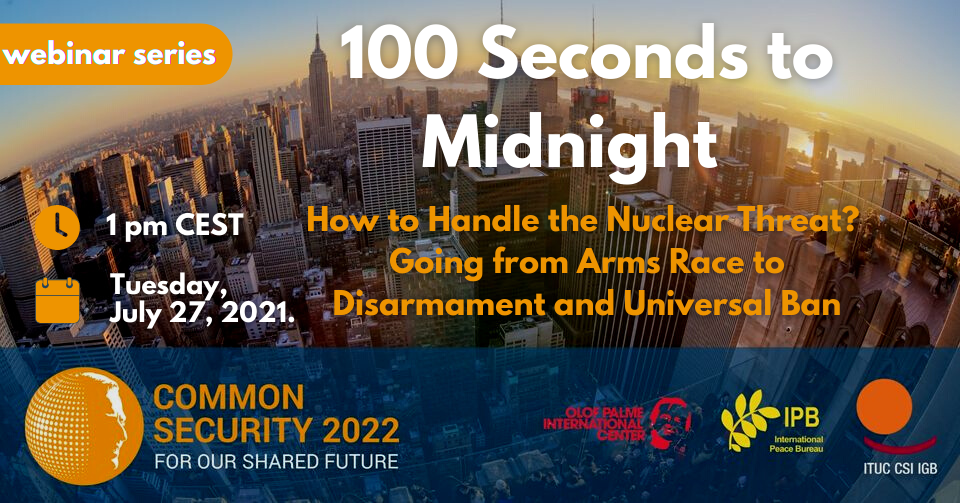 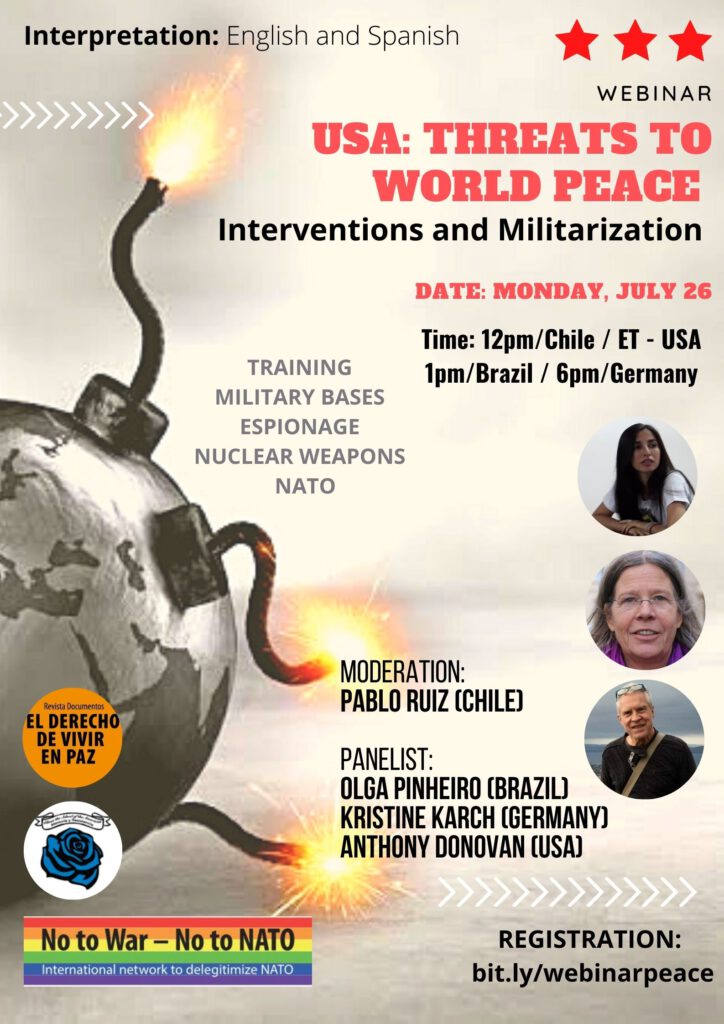 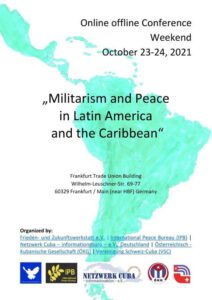 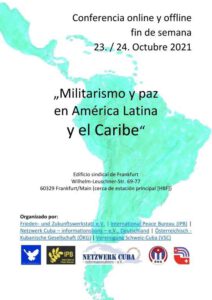 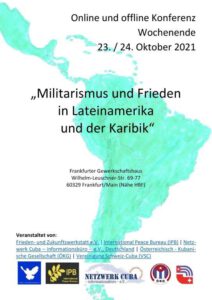