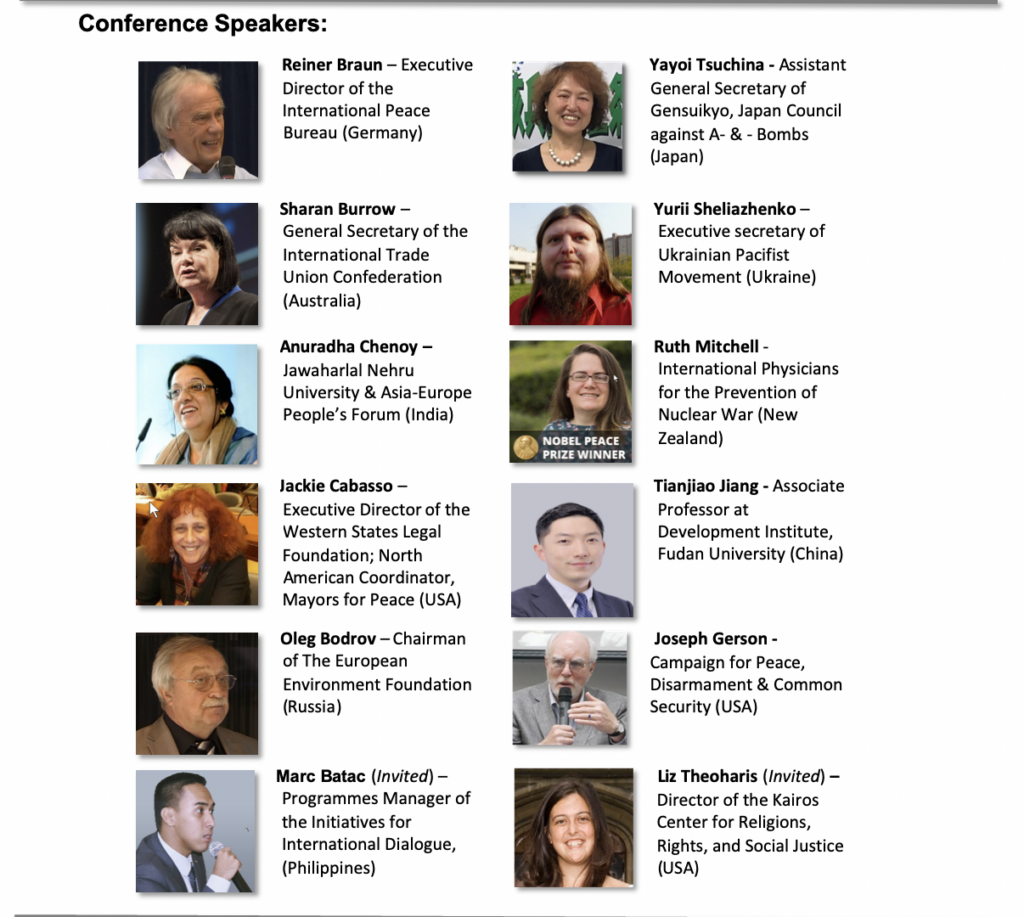 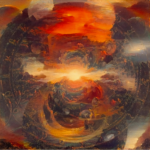 The Ukraine war and competition among the great powers have dangerously increased the dangers of a third, potentially nuclear, world war, and have underscored what Dr. Martin Luther King, Jr. over half a century ago described as “the fierce urgency of now”.

Like the period leading to the First World War, our era is marked by tensions between rising and declining powers, complex alliance structures, intense nationalism, territorial disputes, arms races with new technologies, economic integration – and competition, and wild card actors. In the best of circumstances, the end of the war in Ukraine will leave humanity confronted with intensified and dangerous geostrategic competitions, deterioration of strategic stability arrangements among the great powers, and intensified nuclear and advanced technological arms races.

The United Nations Charter and the rule of international law are increasingly being violated. With the limited exception of the New START Treaty, no meaningful arms control agreements remain in force. Cooperation among nations that is essential to contain and reverse the climate crisis and to stanch and prevent pandemics has been undermined and is almost entirely absent. With Finland’s pending accession to NATO, hopes that a 2025 Helsinki OSCE conference could have provided the foundation for negotiation of a new European security architecture have been dashed.
Obstacles to the export of grain and fertilizers from Russia and Ukraine leave the Global South facing increased food insecurity and widespread famine. The fallout from Russia’s war in Ukraine is also upending global energy markets, with major implications for the global climate agenda. As U.N. Secretary-General Antonio Gutteres has explained, “Countries could become so consumed by the immediate fossil fuel supply gap that they neglect or knee-cap policies to cut fossil fuel use. This is madness. Addiction to fossil fuels is mutually assured destruction.” Food and fuel insecurity will inevitably stoke conflict and violence that could lead to more wars.

The world’s nations are being consolidated into three opposing blocs: With Russia increasingly dependent on China, and with China seeking to offset pressure from the U.S. “Pivot to Asia” and its Indo-Pacific doctrine, these two powers have entered a tacit alliance. European hopes for increasing interdependence and path leading away from U.S. hegemony have been sidelined as European nations find themselves increasingly dependent on the United States and under the thrall of still expanding NATO. And many of the world’s nations are understandably again opting for non-alignment despite pressures from the great powers to ally or collaborate with their blocs. Across the United States, Europe, Russia, China and much of the Global South, these dynamics are re-enforced by rising authoritarianism in which the governments are not accountable to their people.

Before Russia’s invasion of Ukraine and its nuclear threats, expectations for the 10th Nuclear Nonproliferation Review Conference (“NPT RevCon”) were low. Now, with a brutal and illegal war raging in Ukraine, and with all the nuclear-armed states committed to spending trillions of dollars in new nuclear and high-tech arms races, there is little expectation that the RevCon will even agree on a final consensus document. Faced with the further weakening of the NPT regime, the First Meeting of States Parties to the Treaty on Prohibition of Nuclear Weapons (“TPNW”) and winning additional signatories and ratifications for the TPNW are even more important.

In past years, the international Peace and Planet network has mobilized nuclear abolitionists from around the world to press the NPT RevCons to demand progress by the nuclear-armed states in fulfilling their Article VI obligation to engage in good faith negotiations for “cessation of the nuclear arms race at an early date,” and the complete elimination of nuclear weapons. Our peace movements must prioritize deepening our collaborations and raising our voices to prevent a catastrophic world war and win the abolition of potentially omnicidal nuclear weapons. The 10th NPT RevCon provides a crucial opportunity for civil society organizations to meet, strategize, and generate maximum pressure on the world’s governments to make peace with each other, and to make a plan to realize the prohibition and elimination of nuclear weapons.

In these circumstances, the international Peace and Planet network celebrates courageous actions being taken around the world to end the Ukraine War, to replace great power confrontations with Common Security diplomacy, and to eliminate the existential dangers posed by nuclear weapons and climate chaos.

As we look to the 10th NPT Review Conference, we urgently call for:

At the 10th NPT Review Conference itself we call for:

As Dr. Martin Luther King, Jr. starkly pointed out in his last words, “For years now, we have been talking about war and peace. But now, no longer can we just talk about it. It is no longer a choice between violence and nonviolence; it’s nonviolence or nonexistence.”

¹ Modalities and approaches to achieve and maintain a nuclear-weapon-free world include: negotiation of a comprehensive nuclear weapons convention or package of agreements; negotiation of a framework agreement which includes the legal commitment to achieve a nuclear-weapon-free world, identifies the measures and pathways required in general terms, and provides a process for agreeing on details over time; negotiation of protocols to the TPNW or related instruments which nuclear armed and allied states would sign as part of a process for them to join the TPNW and build the nuclear destruction, elimination, verification and compliance process through the TPNW, particularly its Article 4. See WPAbolition2000WG.pdf 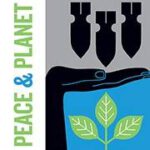