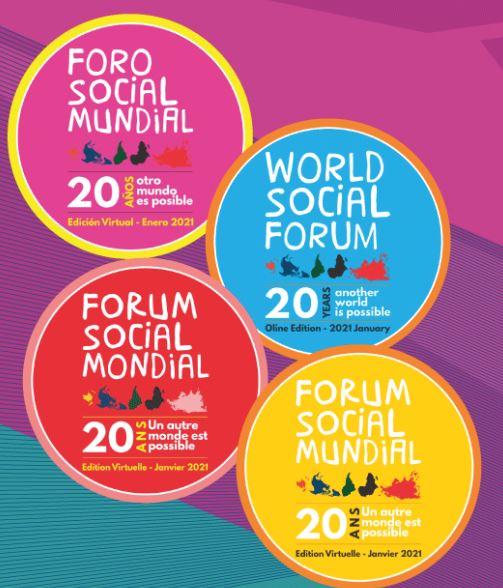 The Doomsday Clock is historically for the first time 100 seconds to midnight. The Nobel prize winners “The Bulletin of the Atomic Scientists” justify this aggravation with the dangers of the atomic war and the consequences of the climatic changes. The dangers of a great – all-destroying – war have increased in view of the rivalries of the great powers, as have the quantity and quality of regional conflicts and wars over resources and as consequences of climate change. Wars are inseparable components of the “new normal.”

As you certainly know we are right in the middle of a worldwide, multidimensional crisis which is rapidly changing the configuration of the entire power structure of the world: the concentration of capital and resources in the hands of a few big companies has reached such an extreme that most political parties have accepted the growing influence of a repressive world order which represent serious threats to democracy and the idea of self-determination of people and peoples.

In the last two decades the social, ecological and peace building networks of the World Social Forum have developed a series of concepts in different thematic areas like peace building, social justice, solidarity economics and participatory democracy. But given the fact that the promotors of theses alternatives have concentrated very much on their own field of action, the movement in its different forms of articulation was not able to elaborate a common strategy on a global level.

That’s why the International Council of the WSF has decided to organize from January 23rd to 31st an extensive online Forum in which the following question shall be discussed: How can we counteract the ongoing crisis in an efficient and politically coherent way? (wsf2021.net)

From the side of the international peace-movement an eco-social transition of the political and economic system cannot be achieved without a UNIVERSAL DISARMAMENT of the military forces which have become so influential during the last decade.

We, the facilitators of the area PEACE IN PROGRESS have been asked by the IC of the WSF to issue a CALL FOR COMMON ACTION in order to invite the existing networks to participate in the upcoming WSF by presenting different proposals for organizing webinars on behalf of their organizations in Latin America, the United States, Europe, Africa and Asia.

Since time is short we ask you to come up with your proposals for several self-organized online seminars which should take place on January, 24th, 2021.

Please write your proposals as soon as possible, but latest until January 10th, 2021 to

and we will come back to you with further details.

With the best wishes for a Merry Xmas and a better New Year.