Hi all,  Here is the link to the webinar on “Why there should be a Pivot to Peace not war with China.”  that was broadcast on July 11. It has a lot of good information.  I hope you will watch it and circulate it.  https://www.facebook.com/peacepivot/videos/923494844819562

I spoke about the provocative RIMPAC naval exercises, the largest naval war practice in the world that will be in August in the waters off Hawaii with 20 countries, 200 ships, submarines and aircraft–for practice with a war with China.  CANCEL RIMPAC!
We hope you will sign onto the petition that says “No to war with China” hat the new group Pivot to Peace Pivot has begun.  https://peacepivot.org/home/
Thanks,
Ann
Ann Wright (Member of the ICC of the network “no to war – no to NATO”)
Dissent: Voices of Conscience
www.voicesofconscience.com

The following event is being organized by Pivot to Peace, an important initiative to stand against a new Cold War with China. 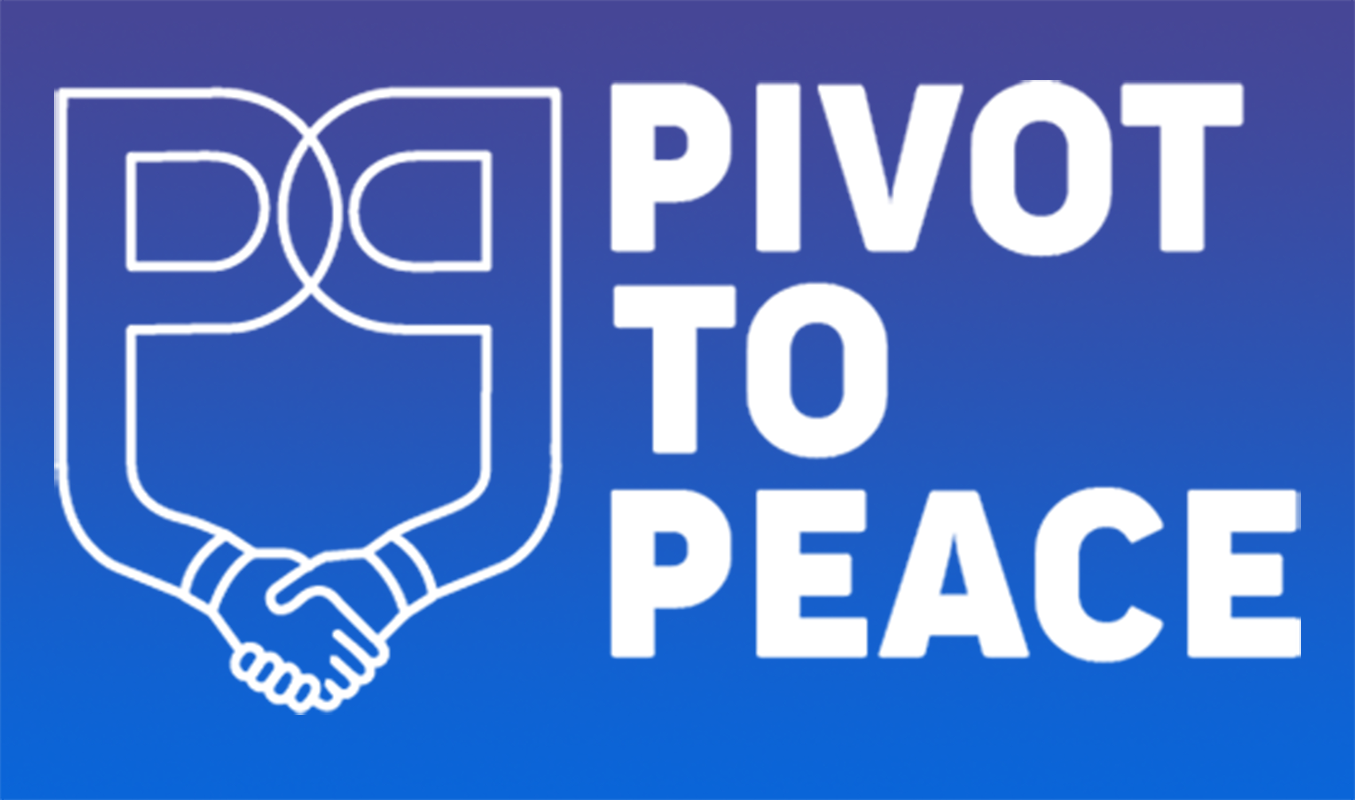 Webinar: Why there should be a Pivot to Peace not war with China

The doctrine of “major power conflict” will become a self-fulfilling prophecy unless the American people act to put the brakes on a doctrine/policy that is escalating global tensions, accelerating a new nuclear arms race and eliminating accepted international arms treaties. While the Pentagon pivots toward preparations for major power conflict in Asia the non-stop demonization of China by the government and mainstream media has replaced an informed debate about the dangerous implications of the new US doctrine/policy.