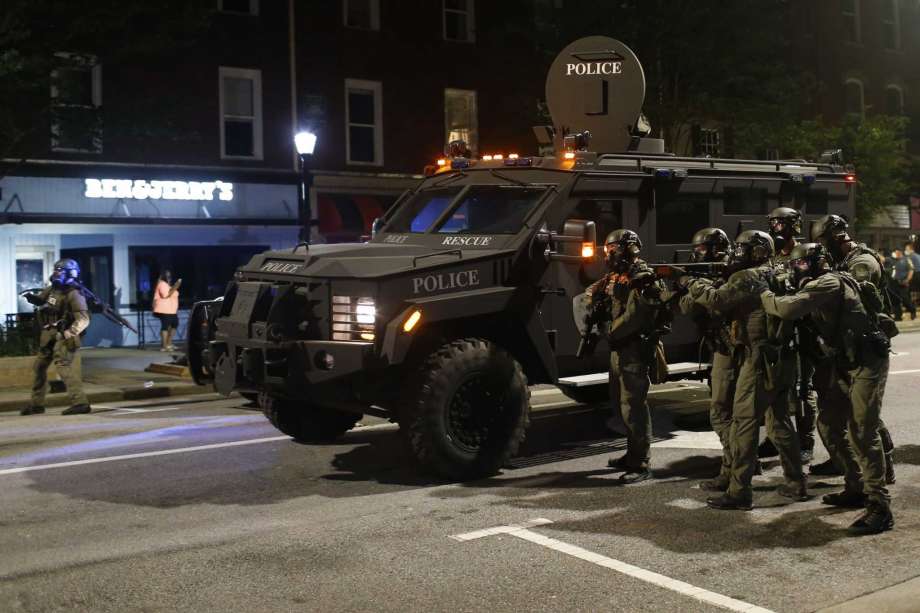 • Firing Inspectors General without cause

• Lying about the Corona Virus

• Packing the Courts with Right-Wing “Judges”

• Refusing to accept the oversight of Congress

• Undermining the independence of a free press

Please join us for the webinar and in the struggle for democracy and constitutional government.

msky is Laureate Professor of Linguistics at the University of Arizona and Professor Emeritus of M.I.T. He has long been among the leading critics of U.S. foreign and military policies, neoliberalism and political corruption in the U.S. and other nations. 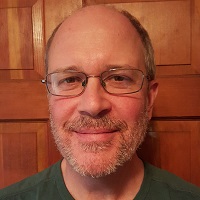 Van Gosse is a Professor of History at Franklin & Marshall. After writing about the New Left “movement of movements” for some years, he now studies black politics between the Revolution and the Civil War. He has been active in peace and solidarity work since the 1980s (CISPES, Peace Action, United for Peace and Justice) and helped found Historians Against the War, now H-PAD, in 2003. 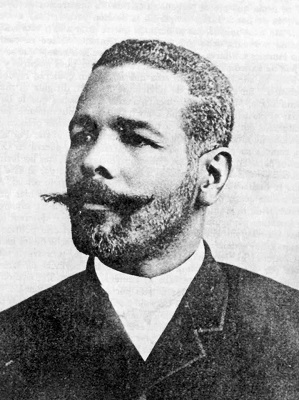 New York-born Ty dePass was an anti-racist activist in Boston in the 70s and 80s.  He is now a member of Simple Justice in Columbia, SC, and deejays Latin-Caribbean dance music drawing inspiration from Cuban independence fighter Antonio Maceo (left).

Register now for this webinar.

Visit our website to learn more about joining the organization or donating to Massachusetts Peace Action!

We thank you for the financial support that makes this work possible.